(February 2, 2018) – Yesterday, the Judicial Panel on Multidistrict Litigation (JPML) decided that the similarities in a number of lawsuits involving the herbicide dicamba were enough to warrant a consolidation of the cases. The Monsanto lawsuit has reached MDL status. The Monsanto lawsuit has been consolidated in the Eastern District of Missouri, where Monsanto is headquartered. The case has been assigned to U.S. District Judge Stephen N. Limbaugh Jr. 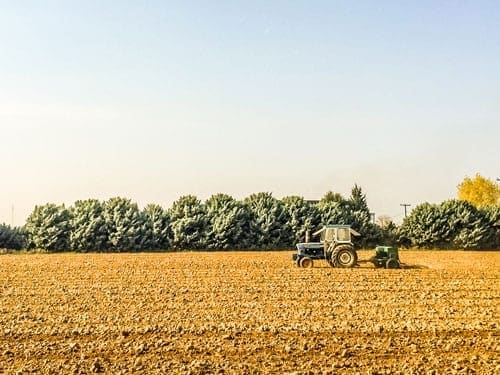 The JPML made their decision subsequent to last week’s hearings for centralization. Their decision was based on the plaintiffs’ arguments for centralization, in which they showed that the individual cases shared factual questions regarding the development, testing, and marketing of the herbicide in question. The plaintiffs requested centralization in a number of districts outside of the Eastern District of Missouri, including Illinois. But the JPML found the Eastern District of Missouri to be more appropriate due to its proximity to Monsanto headquarters and because four cases were already pending in the district. Monsanto argued heavily against centralization, saying that the cases should be litigated individually because many of them were not founded on claims against Monsanto themselves, but of manufacturers with similar products. The JPML said, in its decision, that the commonality of a specific herbicide in all cases justified consolidation. The MDL accuses Monsanto Co. and similar chemical manufacturers of manufacturing and distributing an herbicide – dicamba – that harm crops that are not genetically modified to withstand it, and also is also drift-prone. The plaintiffs claim that Monsanto marketed the herbicide to farmers with modified dicamba-resistant crops, knowing that surrounding non-modified farmland would be destroyed by the invasive herbicide, which can easily travel aeronautically. By consolidating the cases, all actions and proceedings can be handled by Judge Limbaugh, making the litigation of individual cases consistent, less time-consuming and more cost-effective. Cases are still being accepted into the Monsanto lawsuit MDL. No trial date has been set.