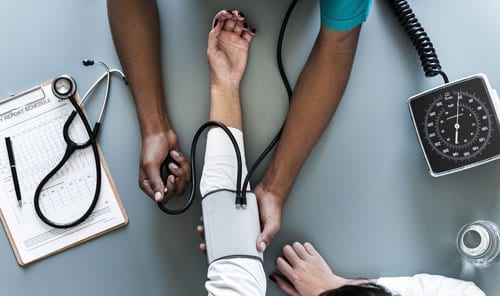 In February 2018, the FDA approved the Banyan Brain Trauma Indicator, a blood test that can detect concussions. The Banyan Brain Trauma Indicator (BBTI) will detect concussions by analyzing the proteins in the patient's blood. With a reported 97.5% accuracy rate, this blood test for concussions is nearly as effective as a CT scan. Medical experts hope that the BBTI will save patients the headache of a lengthy concussion diagnosis. Traumatic brain injury, more commonly known as a concussion, occurs when there is blunt trauma to the head that disrupts normal brain function. Concussions can range from mild to severe with effects lasting anywhere from a few hours to the rest of the injured individual's life. Concussions are a serious personal injury that hospitalizes thousands each year and accounts for approximately 30% of all injury-related deaths. Concussions are initially difficult to diagnose as symptoms vary from person to person and manifest both at different times and in different ways. In some cases, someone could experience a traumatic brain injury and not start to experience symptoms from a few hours to a few days later. The blood test for concussions can be used up to 12 hours after the trauma occurred, and the results can be available in 3-4 hours. Although CT Scans only take a few minutes, the process of getting to a hospital, waiting for a doctor, and waiting for an available CT machine can take hours. The ability to avoid those processes with the BBTI will not only potentially save patients hours of waiting time, but help patients avoid unnecessary radiation and high costs associated with neuroimaging. Concussions and their lasting impact have taken the spotlight in recent years as research between concussion-related brain damage and diseases like dementia become increasingly more controversial and talked about. As former NFL players step forward revealing the impact of multiple concussions years later, the public has started to take note. The BBTI is ideal for sports stadiums and combat zones because tests can be conducted immediately and accurately, whereas access to CT machines is incredibly limited or nonexistent. Although currently only approved for adults, the hope is that one day the blood test will also be approved for children.