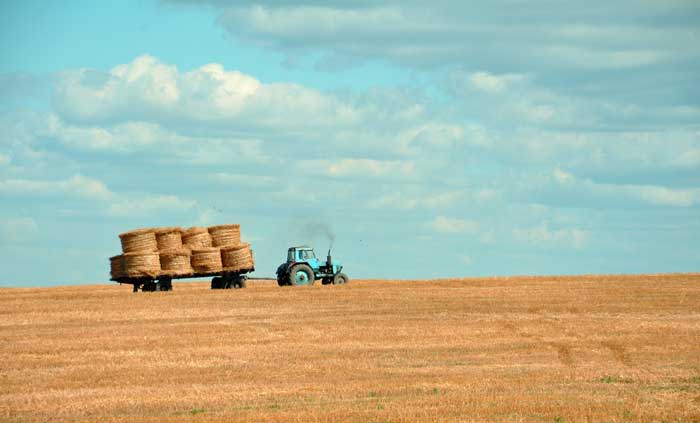 European Union (EU) health experts are currently in contention on whether to extend or discontinue licensing for products containing the herbicide glyphosate. The conversation was opened in a meeting held in Brussels on Thursday of last week. The standing committee on plant-animal food and feed (PAFF) was expected to come to a vote but decided to further extend the already delayed final decision. A vote on the final decision is now expected to happen later this year before the current licensing expires. Roundup danger has been a hot topic for more than two years. The EU's decision of whether to allow licensing for Monsanto's weed-killer, Roundup, has been in discussion since 2015 after clinical studies found the active ingredient – herbicide glyphosate – to be a likely carcinogenic. Following the clinical studies, the World Health Organization’s International Agency for Research on Cancer (IARC) released a congruent assessment of herbicide glyphosate, stating that Roundup danger is a real threat to individuals exposed to the herbicide on a regular basis. As a response to IARC assessment, Monsanto has faced scrutiny from the EU citizenship. Recently, a European petition campaign to ban glyphosate reportedly surpassed one million signatures. Earlier this month, Monsanto was the first company barred from lobbying the European Parliamentary chamber after the company's executives refused to participate in a hearing regarding the safety of glyphosate. EU health experts were originally scheduled to vote on the decision in July 2016 but suspended the debate to allow for an 18-month period of scientific study of herbicide glyphosate after members were set in a polarized deadlock on the issue. In March 2017, the European Chemical Agency concluded that herbicide glyphosate should not be classified as a carcinogenic. The decision directly contests the IARC's assessment of Roundup danger. The European Commission is now proposing a 10-year licensing extension, as long as the decision is supported by a majority of EU states. This majority will not likely come easy for the Commission. Two of the largest EU member states – France & Italy – have preemptively indicated that they will oppose reauthorization of licensing. In response to the European Commission proposal, France has put forward a counter-proposal which would shorten the licensing for products containing herbicide glyphosate until they are eventually completely phased out of the market in exchange for safer herbicides. The opinions of other major state members, such as Germany, remain unclear. The debate could continue on October 23, when PAFF is scheduled to meet again next, though the agenda for the meeting has not yet been finalized. For now, the future of Roundup in the European market remains as unclear as it has been for the last two years.