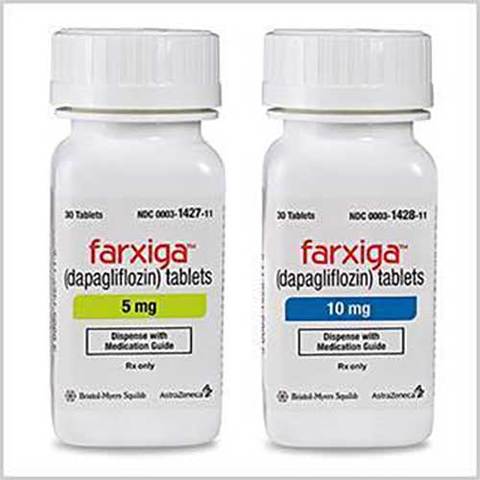 AstraZeneca analyzed data pooled from 30 in-house clinical trials of Farxiga and presented the data to the ADA. Their safety analysis of these clinical trials found no new safety signals for it. Adverse health risks for users were generally similar to patients in the control group, with almost identical risks of lower limb amputation for both groups.

AstraZeneca’s ADA presentation introduced data that claimed the drug was safe for consumer use. But these claims are based on a compilation of in-house trials, with no outside supportive data. AstraZeneca’s safety claims contradict the new FDA-mandated black box label for SLGT-2’s. The label was authorized after a recent FDA study showed increased risks of amputation for SLGT-2 patients. While AstraZeneca’s analysis claimed no increased risks for patients, the FDA found increased risks of lower-limb amputation for patients using SLGT-2’s. These findings lead the FDA to mandate new black-box labels for all SLGT-2 inhibitors including Farxiga. The manufacturer’s diabetes portfolio saw an increase in stock value in 2016, which is partially a credit to the increase in popularity of the drug. In the first quarter of 2017 (1Q17), AstraZeneca witnessed a 7% year-over-year drop in U.S. market earnings for their diabetes portfolio. While Farxiga had a slight increase in earnings in the U.S. market during 1Q17, it was nothing compared to the drug’s 1Q17 market earnings abroad. This is likely because of the FDA’s new mandates and restrictions, which have made it less desirable to U.S. consumers. By exposing the risks associated with it, the FDA has damaged the drug’s image for U.S. consumers. A decline in favorability of the drug in the U.S. could drastically affect AstraZeneca’s U.S. market earnings for their diabetes portfolio, which has already taken a hit in 1Q17. AstraZeneca’s unsupported claims to the ADA seem to be an effort to change the public perception of Farxiga and save their earnings at the cost of consumer safety.

Patients who took Farxiga and experienced adverse health effects not listed as potential side effects could potentially qualify to participate in a diabetes drug lawsuit. If you or a loved one has been injured by Farxiga, contact an experienced Invokana lawyer to discuss your legal options today. TorHoerman Law has a team of experienced bad drug lawyers who are available to discuss your situation, free of charge. Contact us today to learn how we can help you gain compensation for AstraZeneca’s negligent actions.