What are the Most Dangerous Areas for Pedestrians in St. Louis?

News » What are the Most Dangerous Areas for Pedestrians in St. Louis?

Missouri ranks among the worst states for pedestrians in the country, and its road safety and laws are lacking. A push for more pedestrian friendly infrastructure has been a general reaction to rising rates of pedestrian deaths on roadways across the country. Pedestrian deaths in St. Louis nearly doubled in 2020, and have been on a nationwide upward tick in the past decade, rising 46%.

5 Most Dangerous Areas for Pedestrians in St. Louis

These arterial roads are most dangerous for pedestrians crossing roads and intersections or attempting to find an area safe enough to walk alongside them.

According to data gathered by the Dangerous by Design Report, a project from the non-profit Smart Growth America, these St. Louis area roads have been the most dangerous for pedestrians: 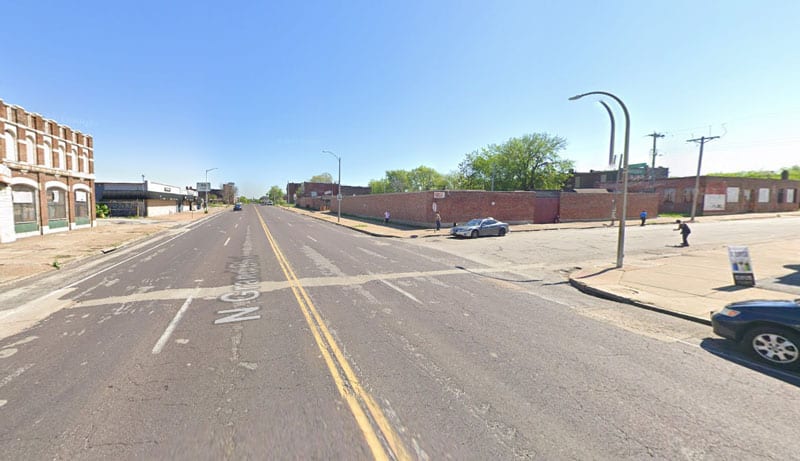 A total of 19 pedestrian fatalities occurred on this stretch of road between 2008 and 2019. Shown below, the intersection of Grand Blvd and Montgomery Street has been one of the most dangerous for pedestrians. Between 2008 and 2019, eight separate pedestrians have been struck and killed by drivers near this corner. 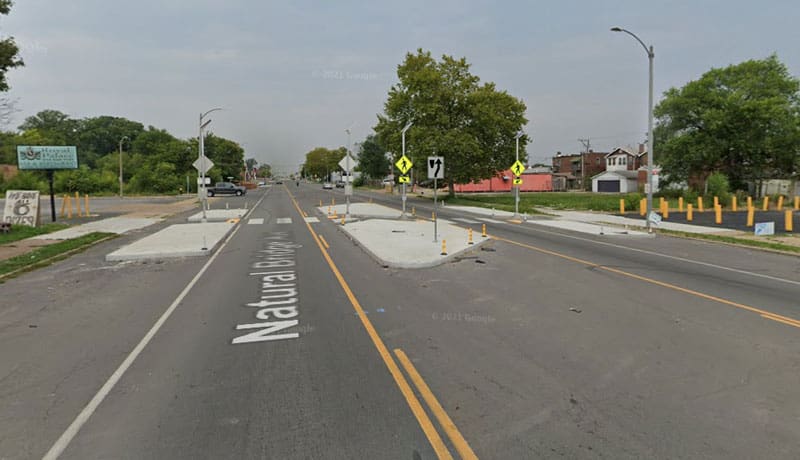 A total of 15 pedestrian fatalities have occurred on or very close by this four mile stretch of road between 2011 and 2019. Four pedestrians were struck and killed in a two block radius between Turner Ave and Harris Ave, prompting the construction of a newly designed crosswalk to help with the visibility and safety of pedestrians. The crosswalk is located at the end of Lambdin Ave, between Turner Ave and Harris Ave. 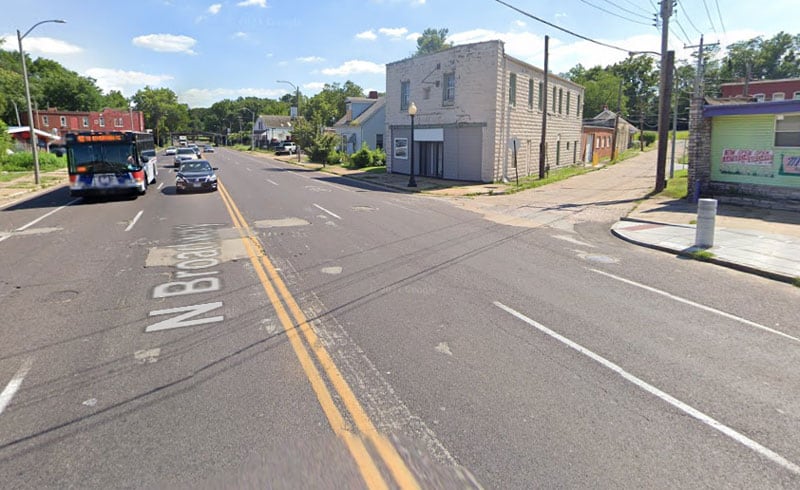 Near the North Riverfront, these roads which merge into one another, saw 11 pedestrian fatalities between the years of 2008 and 2019. Four deaths occurred near the most dangerous intersection in this area, North Broadway and Christian ave, pictured below. 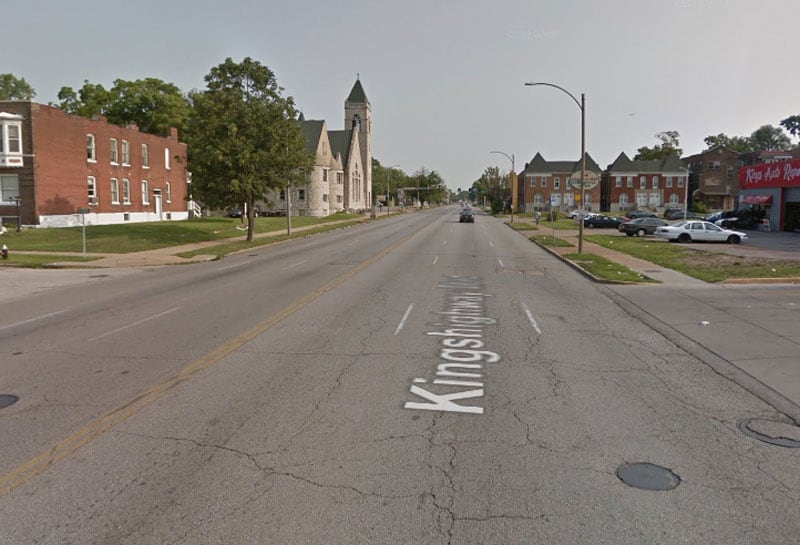 This area accounted for nine pedestrian fatalities between the years of 2008 and 2019, with two of those deaths being located near the entrance of the Washington University Medical Campus on Forest Park Ave and two others located on Lindell Blvd near the N Kingshighway Blvd intersection. Pictured below, the stretch of road between Page Blvd and Delmar Blvd was the site of three pedestrian fatalities. 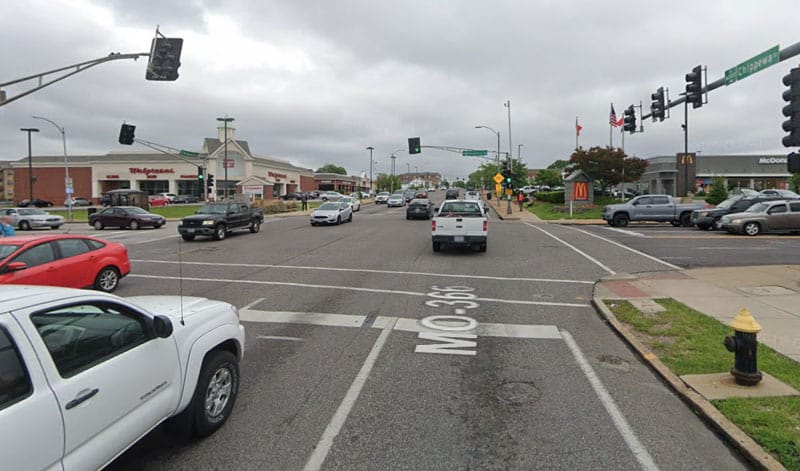 How do pedestrian accidents typically happen?

As pedestrian-related accidents have been increasing at an alarming rate, the questions of how and why these incidents happen have forced urban planners, city-council members, and traffic safety enforcers to confront the underlying issues with roadways and drivers.

How to Keep Yourself Safe as a Pedestrian

It’s important to consider that the above information details only pedestrian deaths, not instances where a pedestrian was struck by a car and not killed. Accidents can happen anywhere, and being aware of your surroundings is paramount in keeping yourself safe.

Crossing roads in areas flooded with car traffic can be extremely dangerous, and it’s critical to use a designated crosswalk if available. Traveling in well-lit areas, refraining from using headphones, and always double-checking before crossing intersections are steps to take as a pedestrian to ensure safety.

What changes can be made to avoid pedestrian accidents from an urban planning perspective?

From large city planning projects that can change the perception and appeal of an area, to incremental changes that make walking beside or crossing a street more pleasant and safe, a number of changes can be made by a city to make its streets safer for pedestrians:

Being involved in a pedestrian-vehicle accident is a stressful and often traumatizing experience. Whether you’re the driver or the person who was hit, it’s important to know how to handle the situation. This will help ensure the best outcome for every person involved.

These are the five steps to take after a pedestrian automobile accident:

Hessel, Katherine. “Missouri among the 20 Most Dangerous States for Pedestrians.” FOX 2, 6 Nov. 2020, https://fox2now.com/news/missouri/missouri-among-the-20-most-dangerous-states-for-pedestrians/.