What are Public Transportation Systems?

The Benefits of Public Transportation in a Community

As concerned citizens and governments work to address the global climate crisis, it’s clear that alternative and eco-friendly transit options will play a crucial role. Public transportation refers to modes of travel that transport groups, rather than individuals, and are available to the general public. This includes services such as buses, subway systems, ferries, carpool services, commuter trains, and other means. Public transit is more than just a sustainable alternative to driving cars; it’s a force that can change society for the better and boost the quality of life in communities worldwide. That’s why organizations like Voice for Public Transit and the American Public Transportation Association (APTA)  advocate for better funding, policies, research, and development across the United States. While the idea of group transit might seemingly run counter to American individualism, people love public transportation. Let’s break down a few of the many ways public transportation benefits local communities.

Public transit is simply more affordable than private transportation. Owning a car is expensive, and a lot of Americans are struggling financially. Almost all public transportation systems offer monthly, unlimited-use passes that are far more affordable than driving and ride-share services. Gas prices themselves often end up being more expensive than a monthly metro and bus pass, and that doesn’t even account for car repairs. Considering that many of us can’t cover a $1,000 emergency expense, choosing public transport vs car could be a key to financial peace of mind. Getting rid of a car, or even just driving less often, also means less worrying about expensive problems like fender benders* and other traffic incidents. Car accidents are also a common reason that people find themselves having to deal with personal injury lawsuits. By eliminating that risk, travelers minimize the financial burdens carried with owning a vehicle.

The environmental role of public transport cannot be overstated. The Environmental Protection Agency (EPA) found that transportation is the number one contributor to U.S greenhouse gas (GHG) emissions. Over 76 percent of Americans drive alone to work every day. The connection is obvious — to say the least. Public transit plays a huge role in reducing GHG emissions and the negative impacts of air pollution. According to Smart Cities Dive, American public transportation use already saves 450,000,000 gallons of gas each year. If the United States improves and expands its public transportation infrastructure, it could become a global leader in sustainability.

Good public transportation makes a community a better place to live. Better public transit leads to better air quality by reducing the number of single-occupancy vehicles on the road. Reduced air pollution correlates with decreased rates of asthma, pneumonia, cancers, and other diseases. This is especially important in urban areas where smog can easily become problematic. Areas with strong public transit are better able to preserve green space and pedestrian-friendly streets. A recent report showed that public transit can support high-density land development; this reduces pressures to convert parks, wildlife preserves, and other green spaces into commercial and housing developments.

Transit advocates and organizations across the country have been working to secure a better future. Public transportation gives America the chance to prosper and create attractive, healthy communities. Investing in public transit means investing in the long-term health of the economy and our planet. As more Americans push for better transit options, it’s crucial that local and federal politicians listen and act. 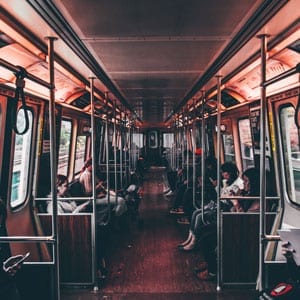 “Public Transit May Be Healthier Than Driving, Cycling, and Walking.” Men’s Journal, 21 May 2018, www.mensjournal.com/health-fitness/public-transit-may-be-healthier-cycling-and-walking-work/. 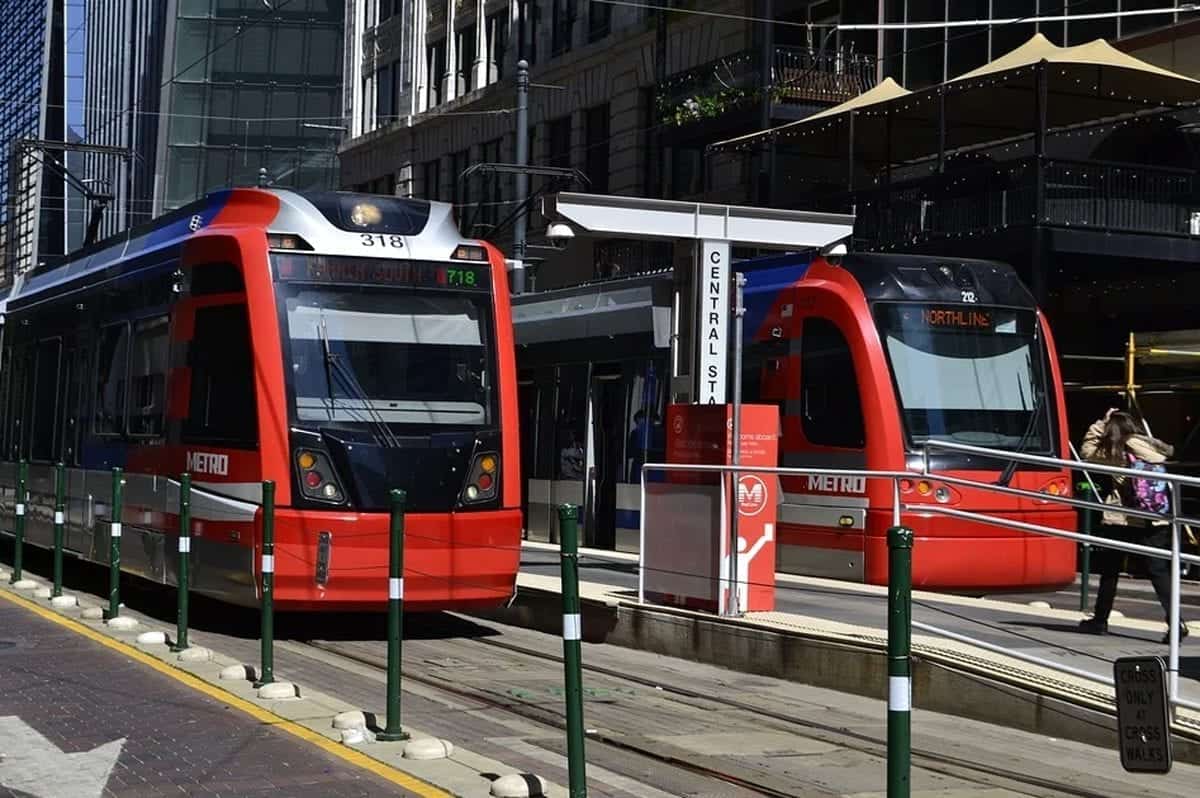 How Will Technology Impact the Future of Public Transportation? 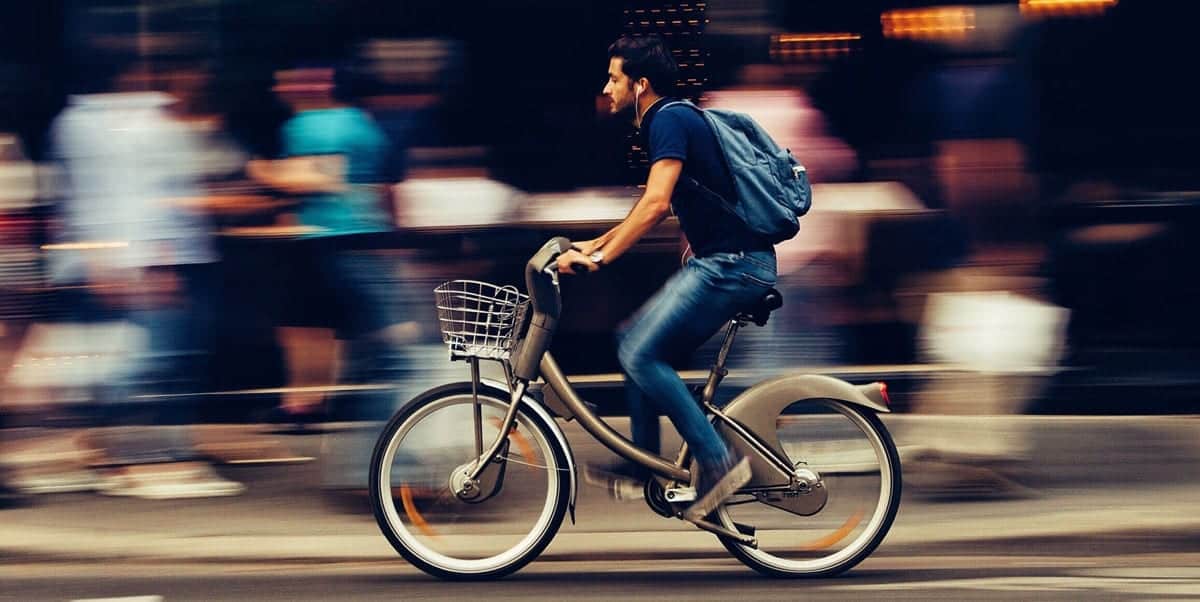