Did you know women earn more bachelor’s, master’s, and doctoral degrees in the U.S. than men? 2018 is the year for women. After months of bringing about insightful discussion, plenty of strife has led women to a transformative movement: more inclusion of women, especially in the business world. A 28-year-old Democratic woman ousted a 10-year incumbent congressman in New York. The #MeToo movement has ignited a conversation of sexual harassment and assault. Women are unapologetically themselves and demanding change. Yet, the legal industry is currently only composed of 35% women. Yes, you read that right. Women do not constitute a majority in law, but this is changing by the day – one organization is seeking to overcome that statistic by empowering one another to leadership positions. Women en Mass, a retreat for women mass tort lawyers, brings together the best and brightest women to “discuss issues that affect women – from the boardroom to the courtroom.”

Female Leadership in the Legal Profession

“As a lawyer actively involved in mass tort cases, I attend many conferences, meetings and webinars to keep up with pending litigations and grow my network,” Jessica Hoerman, a lawyer at TorHoerman Law, who will be attending her sixth retreat at the end of September, said. “Mass tort litigation has traditionally been a male-dominated practice, despite the fact that women now outnumber men graduating from law school. Women en Mass is helping to break through barriers for female attorneys representing individuals harmed by dangerous drugs and medical devices. It has been very important to me and my colleagues at TorHoerman Law to make sure that women have a seat at the table in these litigations, especially since we have also seen an increase in female plaintiffs harmed by dangerous medical products.”

The Women en Mass event is just one more example of women coming together to spark discussion and change, with the ultimate goal of encouraging women to take on leadership roles and express their opinions. According to the Institute for Women’s Leadership at Nichols College, companies in the top quartile for gender diversity are 15% more likely to outperform the competition. Growth in women-owned businesses has outpaced the overall increase in new businesses by 1.5 times. The numbers are there – women are powerful beings, and Women en Mass exemplifies that sentiment. “Once again this year, I look forward to meeting with hundreds of the most talented female lawyers to hit the courtroom,” Hoerman said. “TorHoerman Law is thrilled to support the growing number of women involved in mass torts this year and in years to come.”

“A Current Glance at Women in the Law.” Commission on Women in the Profession, American Bar Association, Jan. 2018, www.americanbar.org/content/dam/aba/administrative/women/a-current-glance-at-women-in-the-law-jan-2018.authcheckdam.pdf. 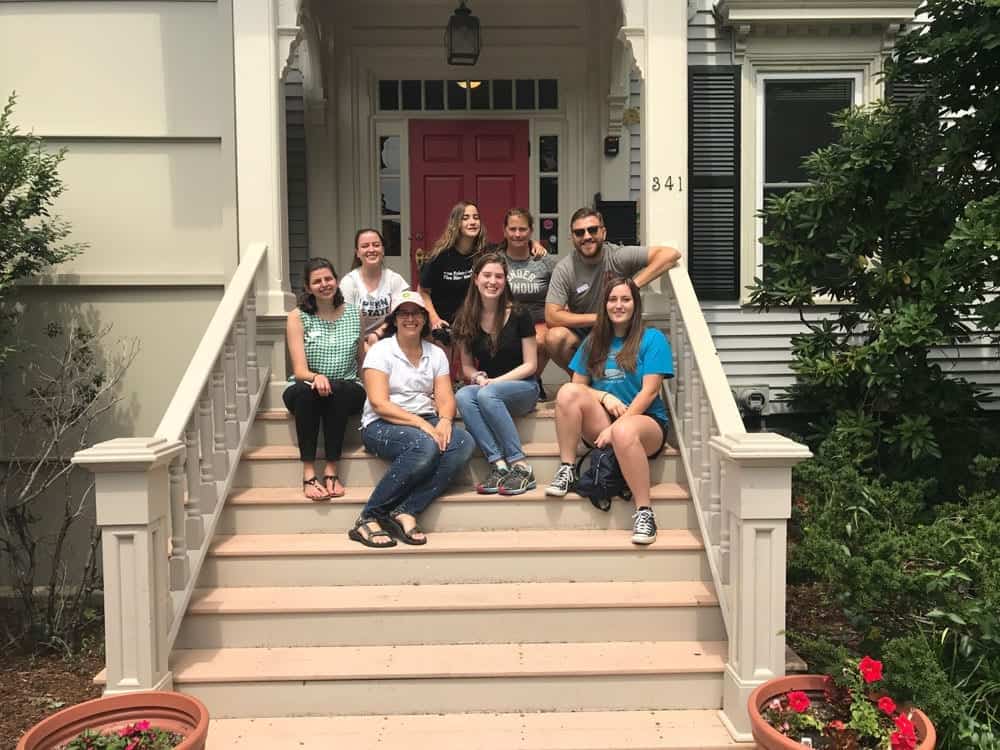 Can You Sue the Government? Lawsuits Against State & Federal Agencies