Do You Have Underinsured Motorist Coverage?

News » Do You Have Underinsured Motorist Coverage? 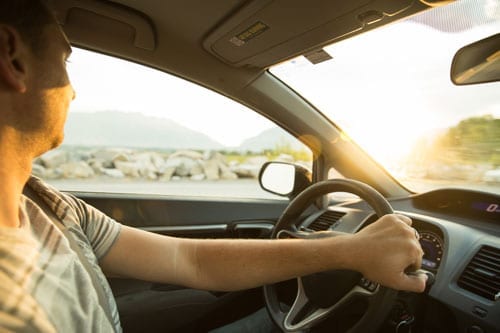 You are involved in a car accident and the other driver is at fault. You suffer major damages -- both personal injuries and property damages. Your case is simple and you just want to be reimbursed for your monetary losses, so you contact the at-fault driver's insurance provider to make a claim for compensation, but come to find out that the at-fault driver's liability coverage will not cover the total cost of your damages. Not to worry, your insurance provider offers underinsured motorist coverage.

What is Underinsured Motorist Coverage?

Underinsured motorist coverage (UMC) is an affordable addition to driver insurance plans. UMC protects you from irresponsible drivers who do not have enough liability insurance to cover your damages. If you are involved in an accident and the at-fault driver cannot completely cover your damages, your insurance provider will step in and make up the difference owed. UMC can save you from having to pay for an accident where another driver was at fault.

With an average of 1 in 8 people estimated to be operating a motor vehicle without insurance, having an accident with an irresponsible driver is a more likely risk than most people realize. Another form of UMC is uninsured motorist coverage. This coverage sometimes comes with UMC, but may also be offered separately. It covers damages that you incur from an uninsured motorist.

Do I Have Underinsured Motorist Coverage?